Looking back at our postings in 2022, and now, as we reach the end of the year, there’s certainly been a long list of exciting technologies that hold tremendous promise for improving worksite safety, efficiency as well as the overall workplace environment on construction sites.

LIDAR is one such technology to add to or list!  What is it and what are its many applications in the construction industry? Let’s break it down. 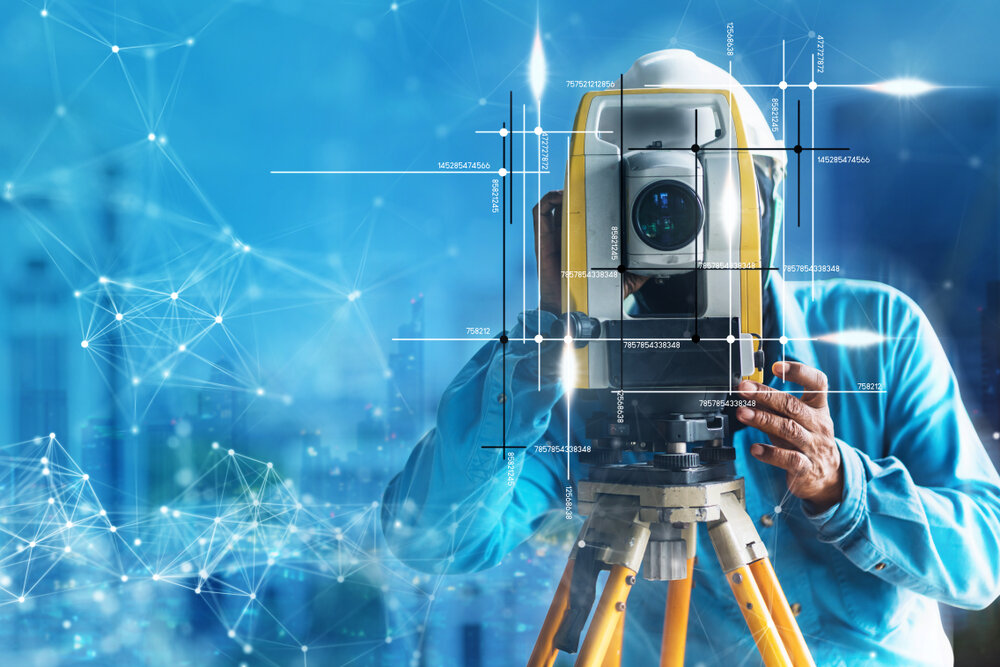 To begin, LIDAR is an acronym for the words “light detection and ranging” – technology that uses eye-safe laser beams to create 3D representations of the environment it has surveyed – environments like your construction site. You may also hear LIDAR referred to in broader terms such as laser scanning, or 3D scanning. The first use of LIDAR technology, perhaps surprisingly, dates back several decades when it was used during the Apollo 15 moon mission in 1971! Of course, it has evolved significantly since that time and is fast becoming an increasingly relied upon tool for advancing and enhancing the worksite in a number of industries, including construction.

Here are just some of the highlights regarding the potential end uses of LIDAR technology:

Land surveys. Using LIDAR, a light sensor emits pulsed light waves from a laser into the environment. The pulses bounce off surrounding objects, returning to the sensor, which then uses the time taken to calculate distance traveled. Repeating the process millions of times results in a real time 3D map of the environment – potentially in less time than it would have taken to drive to the job site and begin the survey process! These surveys are crucial for determining worksite safety, building obstacles and land-use challenges and more. LIDAR is often best facilitated when combined with drone technology to provide the most accurate and comprehensive picture of the site to be developed.

Construction site safety. From an ongoing construction perspective, LIDAR technology use is fast becoming a critical tool in preserving and protecting worker safety by identifying hazards in real time before an accident happens. It can reduce the number of people required on the job site by enabling key personnel to view the site without ever stepping foot on it – thus reducing the potential for accidents. The resulting 3D mapping of a construction site will identify potential job hazards before construction even begins. Used throughout construction, it will continually update and identify potential pitfalls not just from a worker safety point of view but also any flaws in the building design. Design and the details. Speaking of design, LIDAR enables virtual reality walk-throughs for end users so they can “see” their project in “real life.” This means changes can be made before a project starts, or adjustments made mid-stream if design flaws are identified prior to being built. Since a rework of a project is significantly more expensive than addressing a design flaw before construction, LIDAR saves both time and money!

LIDAR makes high risk situations low risk. Let’s not leave out height inspections – which also represent  a significant danger. The use of LIDAR as a tool to assess risk at heights significantly lowers potential accidents. As well, industries such as petro-chemical, forestry, and mining (and any related construction projects) also benefit from the use of LIDAR in identifying risk without impacting worker safety.

Using LIDAR is applicable at every stage of construction from initial land surveys to site planning, 3D modeling and assessing workplace safety and hazards while construction takes place. Safety, efficiency and improving the overall working environment, will each result in budget and timeline improvements as well.

LIDAR has come a long way since mapping the lunar surface for NASA, perhaps it’s now time to apply it to your next project.

*Brought to you by Plexxis Software: Offering software solutions for the construction industry that integrates cloud, mobile and on-premise software to improve and enhance team performance.