Digital Twins and the Construction Industry, why are they so Important? 

In this brief overview of the importance of digital twins, we examine how and why digital twins help to optimize asset performance. 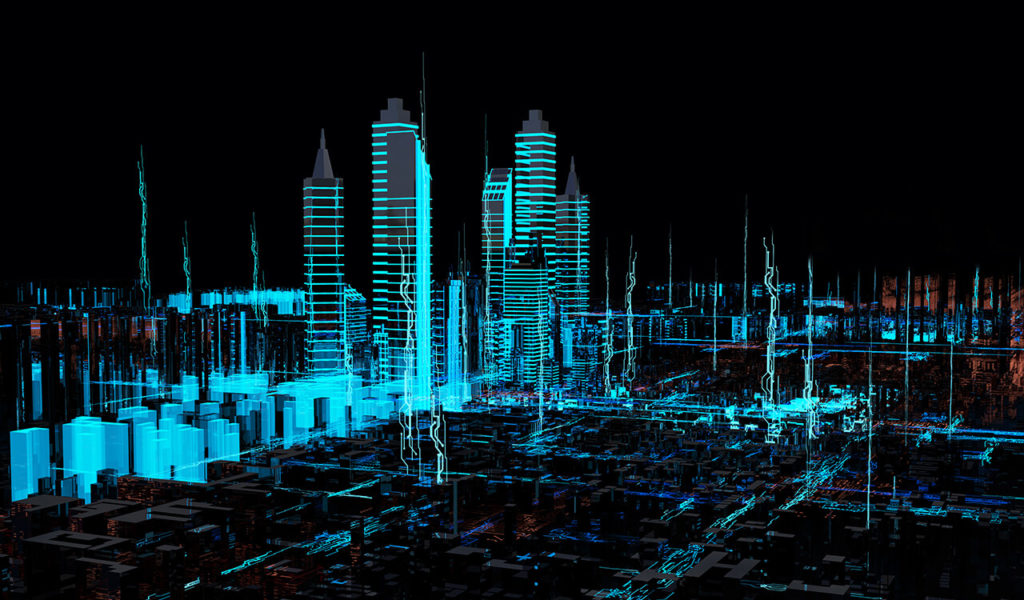 Some sources credit the first use of a “digital twin” as occurring as far back as the early 1970’s when Apollo 13 experienced a malfunction of their oxygen tanks. Teams at Mission Control on Earth built replica models in an attempt to duplicate conditions and then resolve the issue that plagued Apollo 13. Anyone familiar with history, or the Tom Hanks/Ron Howard movie that told the same story, will know the outcome. The “digital twin” led to the safe return of the crew. This might sound a bit dramatic compared to simply building an asset but it’s certainly an easily understood metaphor for the role and importance of a digital twin.

Strictly speaking, a digital twin is: an exact digital replica of a construction project (or “asset.”) They are a virtual creation of a building or even an entire complex, a group of buildings and other nearby and/or related assets like highways or bridges. Not unlike BIM, they are a “next-level” and multi-dimensional representation of a building.

A digital twin is “created by gathering and combining real-world information using 3D laser scanners, drones, sensors, cameras, and other IoT devices” (1) and is able to learn from multiple sources and automatically update its systems. Unlike BIM however, digital twins go on to build a “bridge” between the planning and building process and how the space is used once built. It shows in real time how people will use the space and predicts, based on information gathered, how an asset is performing. Digital twins will look at “occupant behaviour, use patterns, space utilization and traffic patterns”…..and are able to then test various what-if scenarios, including the impact of design changes, weather disruptions, and security events, to name just a few of its uses. This information can then “simulate, predict and inform decisions based on real-world conditions.” (2)

So What’s The Benefit?

Technological changes in AEC (Architectural Engineering and Construction) are rapidly changing the industry as a whole. With multiple end goals including; increasing efficiencies and reducing construction costs, to enhancing safety, improving collaboration between multiple contractors and optimizing the operational efficiency of the assets, your familiarity with all aspects of technological advancements in construction is a business imperative. Digital twins enhance the lifecycle of an asset and contribute toward industry and federally or provincially regulated expectations concerning green energy use and environmental sustainability. They help to reduce costly errors and to enhance the smart use of buildings, using this technology to enhance facilities maintenance functionality, and both space and resource management on an ongoing basis.

According to at least one source, digital twins are a multi-layered approach to the design, construction, and management of an asset. They are “descriptive, informative, predictive, comprehensive and autonomous.” (3) Because they “continue to be useful after the construction process,” we suggest that digital twins are not only a bridge between the design and management of a building they are in fact, the future of construction. “For the AEC industry, a digital twin integrates real-time data from a built asset with its digital representation to create insights across the project lifecycle.” (4) In other words, a digital twin will send your astronaut to space, help them orbit successfully and bring them safely back down to earth – all while continually learning throughout the process to enhance, vastly improve and to optimize safety, avoiding any similar, future “real world” issues like those experienced by the first Apollo 13 mission.

*Brought to you by Plexxis Software: Offering software solutions for the construction industry that integrates cloud, mobile and on-premise software to improve and enhance team performance.