Constructing The Future With Robots and Drones

Technology is changing the construction industry and it’s safe to say we’re now constructing the future with robots and drones.

We’re seeing exponential growth in the use of both robots and drones in the construction industry and with good reason. Drones help provide the “big picture” to everyone from developers and architects to the construction site manager or foreman. Robots, while still in their infancy, show a different kind of promise, potentially reducing repetitive strain and other labour related injuries and in reducing costs through increased efficiencies. 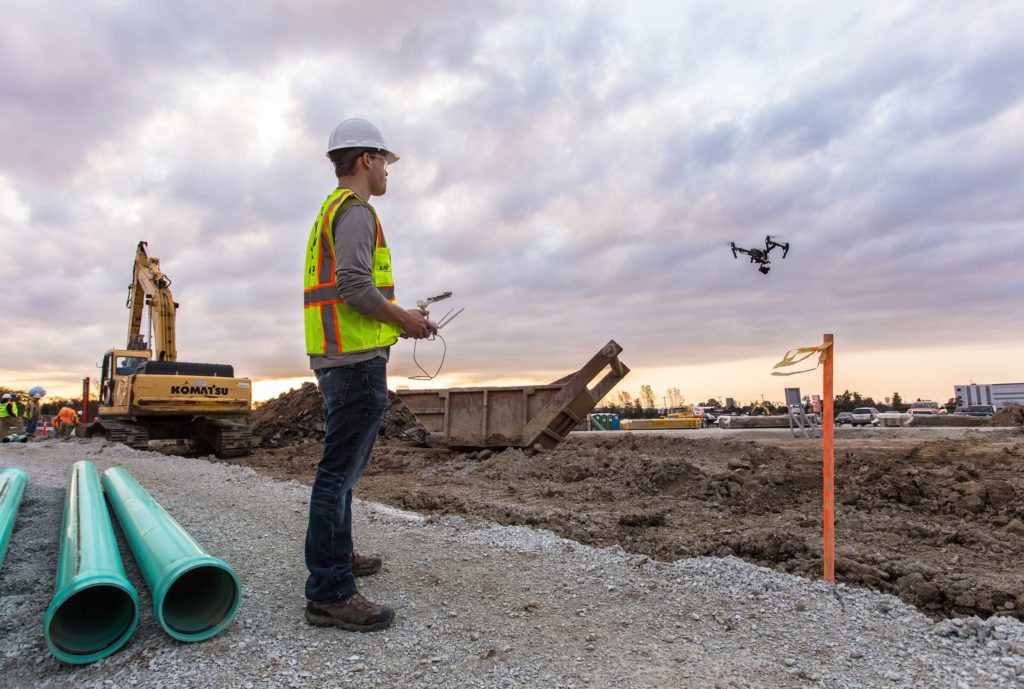 Technology is changing the construction industry and it’s safe to say we’re now constructing the future with robots and drones. Here’s how:

Drones are a multi-purpose tool enabling everything from site evaluations to regular and ongoing site progress reports. The information they provide is invaluable; allowing for quick onsite immediate assessments and where necessary, for adjustments and changes to be made before small mistakes become bigger ones. Drones can capture consistent images over time, layering those images over one another to highlight problems and creating opportunities for both inspections and for measuring progress.

Robotics “lend a hand” to the construction industry.

In much the same way as drone technology, robots too are changing the way we design and build the future. Becoming a more “regular” feature on the construction site might still be some distance in the future, but robots are slowly making their presence felt in a number of ways. In fact, robotics is impacting the industry, even before they arrive on the job site as they are being utilized in the manufacturing processes of the many services that in turn serve the construction industry.

As well, with ongoing labour shortages a chronic problem in construction, some companies are developing humanoid robots that will be programmable to complete repetitive tasks requiring relatively little skill – freeing up labour for more complex tasks while reducing the high personal and professional costs of repetitive strain injuries.

Outside the use of drones, probably the most likely place you’ll first encounter a robot on the construction site is in the use of driverless technology for large equipment. Dozers, Excavators and ATL’s are each already being used to dig trenches, excavate foundations for homes and to level soil. Remote control technology is being developed that allows driverless semi-autonomous vehicles to roam construction sites collecting data or delivering instructions. Data collected by these robots can be instantly uploaded to the cloud allowing for corrections to be made in faulty design or installs before costly fixes become necessary. 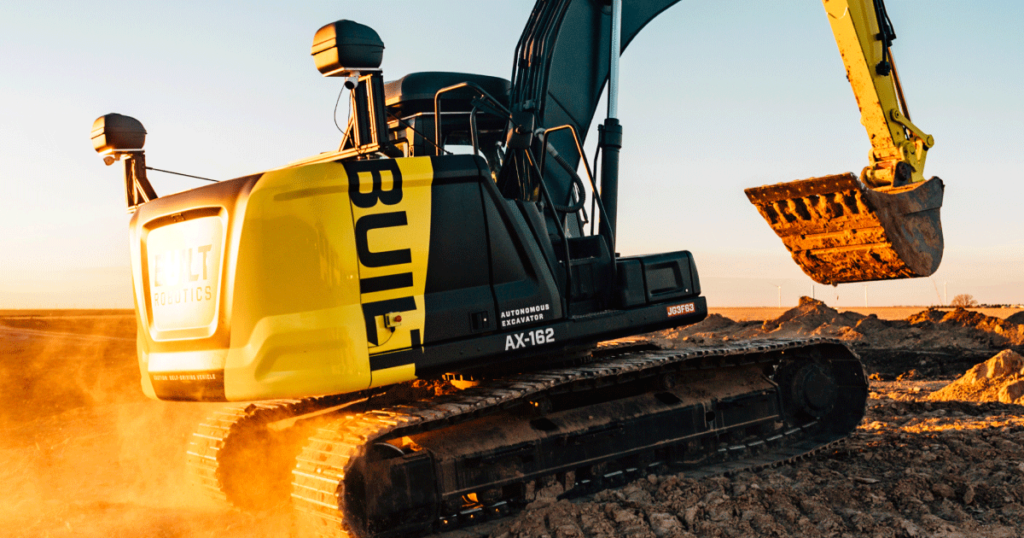 While the use of drones and robots in construction may seem futuristic now – it’s clear they are playing a more pivotal role each day in constructing the future of tomorrow.

* Brought to you by Plexxis Software: Offering software solutions for the construction industry that integrates cloud, mobile and on-premise software to improve and enhance team performance.

Summer Has us Thinking “Green.” Green Building Design & Construction That Is! 

AI and Robotic Process Automation in the world of Construction 

Digital Twins and the Construction Industry, why are they so Important?